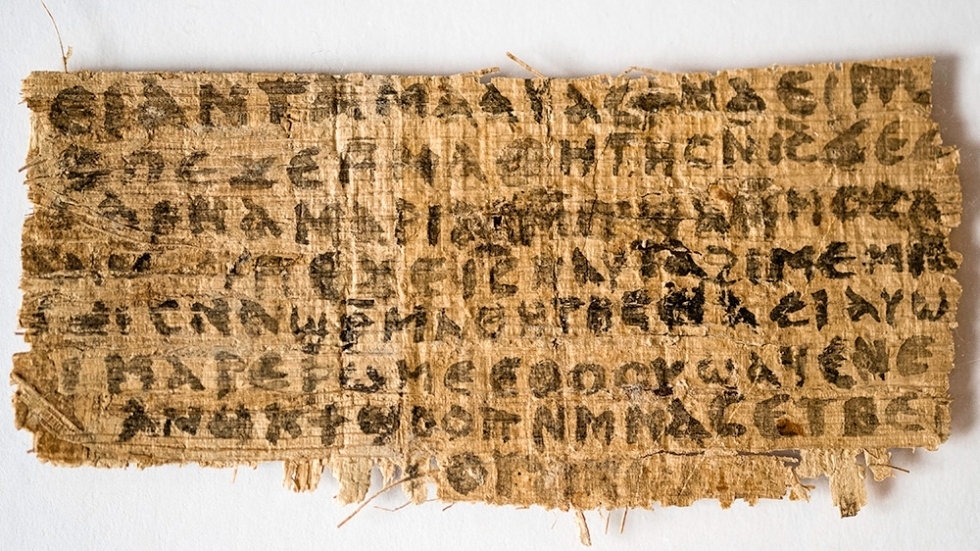 Ariel Sabar has a new article out in the Atlantic digging into the provenance of the papyrus known as the Gospel of Jesus’s Wife or the Jesus Wife fragment.  Sabar makes a strong case that the fragment’s owner is Walter Fritz, a Florida man with knowledge of Coptic and multiple potential motivations for this endeavor.

I have a few thoughts:

6. The sexual politics in this saga are strange indeed, and one can’t help but wonder, after reading Sabar’s piece, about the relationship between the owner’s personal sexual politics/ views on gender and this episode.

Edited to add on 6/16:  It has been pointed out to me that I may have overstated my point on provenance by using the language of “only.”  I agree — provenance is not the only means of proving authenticity, and paleography and philology in this case demonstrated the case for forgery. Rather, what I am trying to argue is that provenance should be considered by scholars from the beginning in their work, that it should be more transparent, and that this transparency about provenance gives authenticity to the work.