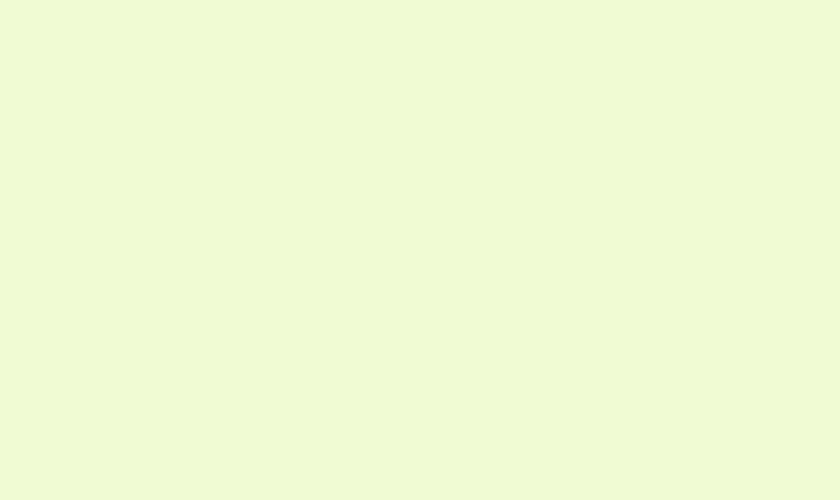 We are pleased to announce the latest release of data from Coptic Scriptorium, version 4.1.0. The new release adds new Coptic texts and annotation additions, underscored by the application of named and non-named entity annotation to our New Testament corpus. In total, we released approximately 40,000 tokens of manually edited text in 17 documents from […]